How to kill creativity 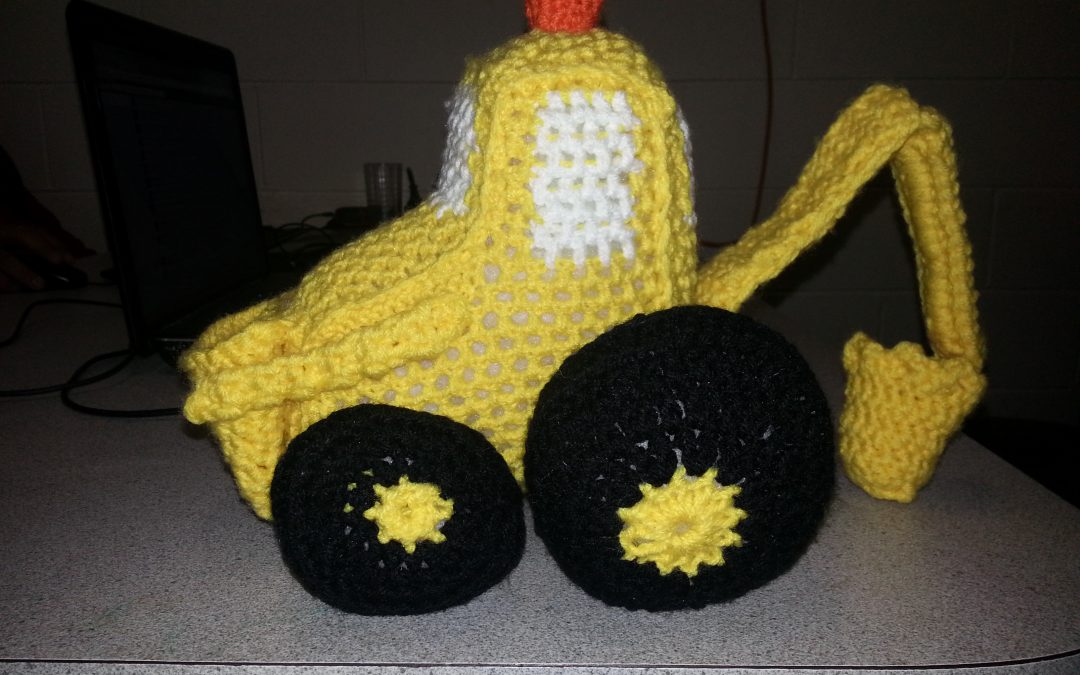 Look, I’m going to be honest here. I had an awful time working out what to write for today. So I’m going to tell you about all the things that have been conspiring against me to stop me doing anything creative.

How to kill creativity 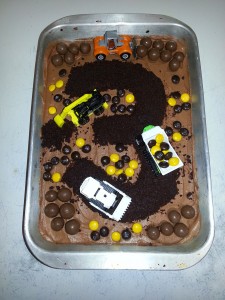 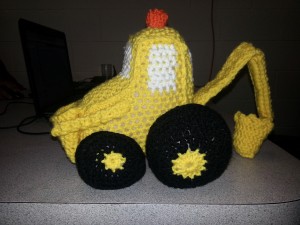 My boys in their stocking caps, made in between levels of Candy Crush. 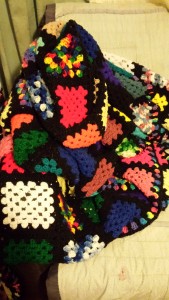 This afghan took me six years to finish, because I lost interest in it part way through. 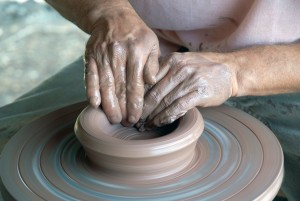 I’d love to do pottery, but I’m afraid I’d mess it up!

The nappies I used to make in my handmade business. Over five years, my feelings on sewing went from love to hate.

So those are my major blocks to creativity. What are yours?

Is your to-do list so long you can't see the end of it?

Enter your details here to get my FREE ebook, Overcoming Overwhelm - the best way to get things done without tearing your hair out.

You have Successfully Subscribed!